JustJag helped kickstart the exciting venture into game based learning.

WHAT IS MINECRAFT: EDUCATION EDITION?

A game-based learning platform with standards-aligned content across K12 subjects and special features designed for classroom use. Minecraft is already supporting thousands of educators in over 100 countries. 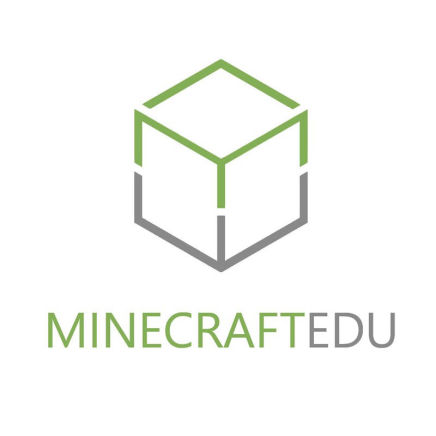 MinecraftEdu is an open-world game that promotes creativity, collaboration, and problem-solving in an immersive environment where the only limit is your imagination. Through research and experimentation, JustJag extracted the pedagogical goodness - and served it up for teachers with low tech to flourish and engage students around the world.

Microsoft is bringing Minecraft: Education Edition to the iPad

Just before students head back to school, Microsoft is releasing its Minecraft: Education Edition for the iPad. The educational version of the popular block-builder game launched in 2016, and will be available for the iPad starting next month.
In March, Apple announced a cheaper iPad geared specifically toward teachers and students, in an effort to catch up to Google’s dominance of the education market. (Google’s Chromebooks have nearly 60% market share for education hardware in the US.)
The iPad version of Minecraft: Education Edition will also help Microsoft ride on Apple’s coattails into the classroom. Though Microsoft offers other educational software products like Microsoft 365—its productivity suite that includes apps like Powerpoint and Microsoft Word—this new release will help make education software more accessible, especially to younger students for whom Minecraft is already incredibly popular. Microsoft bought Minecraft developer Mojang for $2.5 billion in 2014.
Microsoft says Minecraft: Education Edition already has 35 million users in 115 countries, and given the new iPad version, those numbers will likely grow.

About Jag
Blog
Contact
Spotify
The Entrepreneur University
In Progress

Get digital freebies fresh from JustJag.

Thanks for filling out the form! JustJag salutes you.